Greetings from a very windy Key West. As much as I hate to type it we are getting creamed here by the windy weather.  It has been relentless.

So 2 trips since we came back from are winter break.

The first trip was a 2 day trip out to the Tortugas. Conditions were windy and cold. The bite was not very good at all. Just a few every stop. Did not seem to matter where I went or what I did. The conditions had us handcuffed. Lets not forgot about the Atlantic sharpnose sharks too, what a pia those things are. The catch was kinda embarrassing. It has been a while for me to be humbled like that.

Second trip was to Halfway Ridge. Given the weather forecast and the conditions we had had I went a little more to the north and west than I usually do. I figured we would have a better chance catching more and getting them quicker. The forecast weighed heavily on my mind on the way out. The trip started with a decent pick of muttons and groupers and even a couple of wahoo’s on the drift. During the day it was a flurry here and there and some slow times too. Made a move after sunset and found a decent show on a edge I have never been too. Again a pick with some bites. Even few tunas which was surprising. Haven’t seen them so far up the edge before that night.

At midnight  the wind started to come up. I double checked the forecast and buoy reports. Given what was happening to the north and west of us I got spooked. I decided to move back to the east. After 30 miles the wind came down. At the 50 mile mark it was nice again. So we made a couple of drifts southwest of the Tortugas for a couple of Kingfish and a lonely mutton. After sunrise I called the trip and we headed back. It was decent ride home. Soon as we hit the dock the wind machine started. That night I was grateful we were already in.

Here are a couple of pictures- 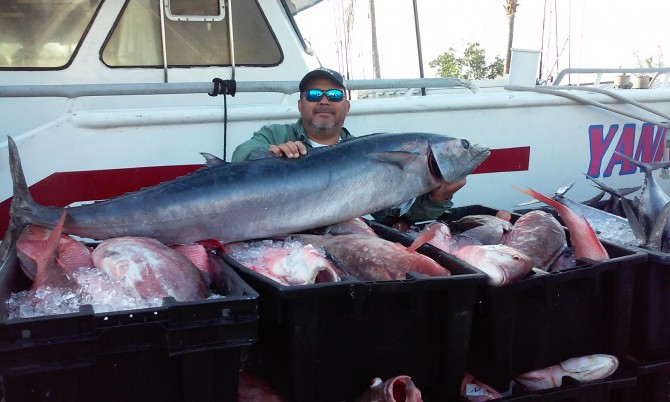 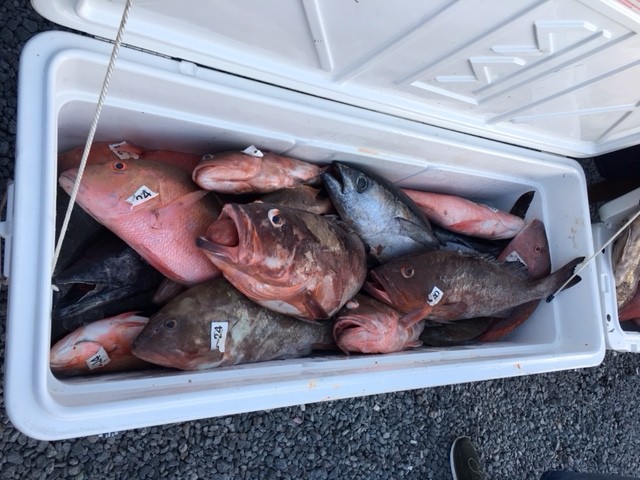 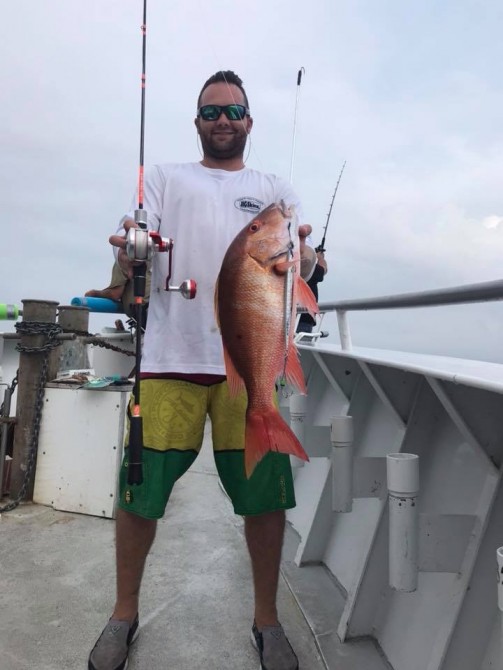 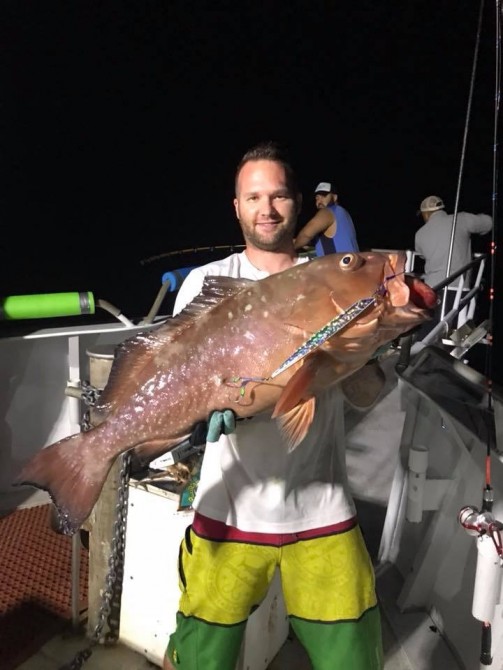 Notice the last two pictures. Jigs were king again. Don’t leave home without them! Here is another link to this trip, please click here.

Lastly we are tied to the dock this weekend. No chance of us even attempting to go. Gale warnings were posted. The ocean is not fit for humans on the Yankee Capts. So for the week we are on maintenance mode. Plenty to do and plenty of money we will spend. Such is boating.

Thanks for looking, more later.